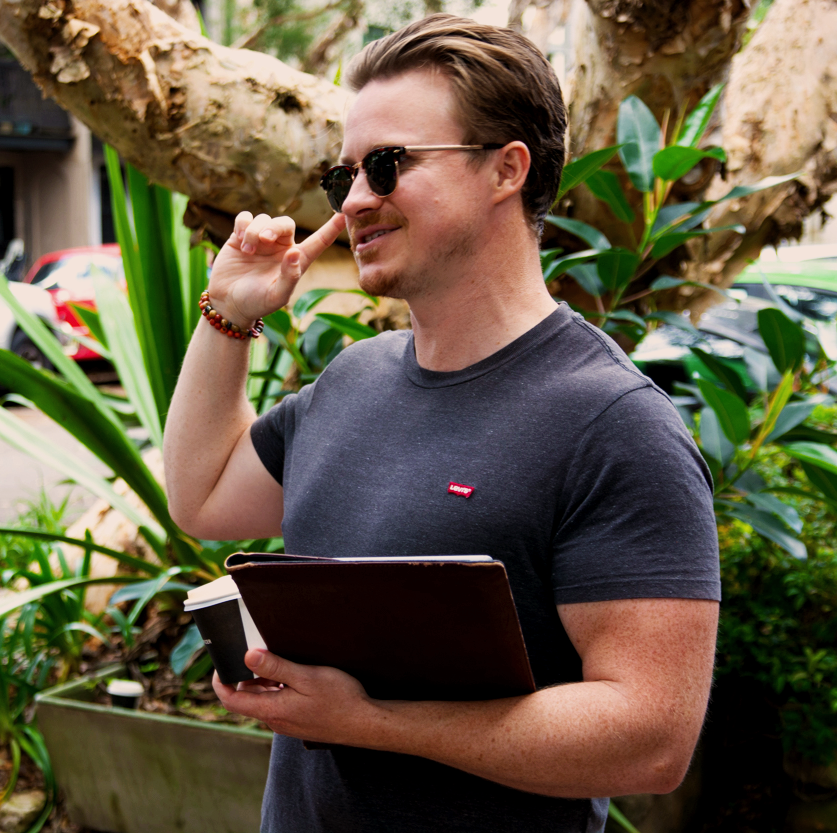 Elliot Lindsay is a local Darlinghurst resident who has lived in Sydney his entire life. He studied history and archaeology at the University of Sydney where is specialised in Australia’s colonial and early twentieth-century past.

During his youth, Elliot spent much time observing Sydney’s judicial and correctional systems while accompanying his mother, who was a criminal defence lawyer based in Redfern, to Sydney’s criminal courts. Elliot developed an interest in the history of crime and punishment during this period which greatly inspired the development of the Murders Most Foul tour series.

Presently Elliot is writing two books including a Sydney based true crime series and a history of the pubs in Surry Hills and Darlinghurst. He is also researching the history of East Sydney after the 1890s depression. All are topics he touches on in the tours.

Elliot can be contacted at elliot@murdersmostfoul.com.