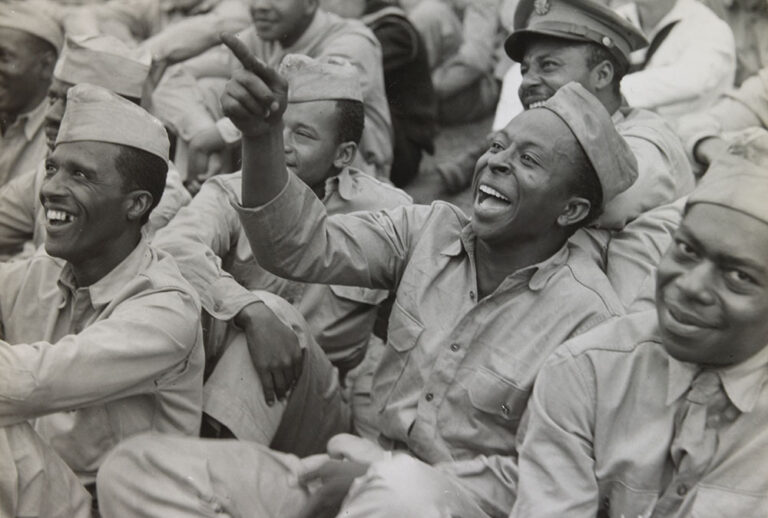 By ELLIOT LINDSAY Booze, Vice & Racial Segregation: When the Americans came to Sydney during WW2 During the Second World War, Sydney became the destination for tens of thousands of US servicemen on rest leave. These ‘yanks’, as Sydneysiders typically called them, came to Sydney with pockets of cash and looking for a good time….